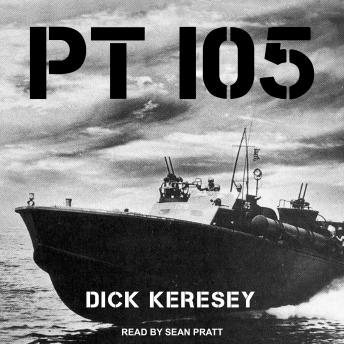 Admittedly small and vulnerable, PT boats were, nevertheless, fast-the fastest craft on the water during World War II-and Dick Keresey's account of these tough little fighters throws new light on their contributions to the war effort. As captain of PT 105, the author was in the same battle as John F. Kennedy when Kennedy's PT 109 was rammed and sunk. The famous incident, Keresey says, has often been described inaccurately and the PT boat depicted as unreliable and ineffective. This book helps set the record straight by presenting an authentic picture of PT boats that draws on the author's experience at Guadalcanal, New Georgia, Bougainville, and Choiseul Island. Action-filled, his account describes evading night bombers, rescuing coast watchers and downed airmen, setting down Marine scouts behind Japanese lines, engaging in vicious gun battles with Japanese barges and small freighters, and contending with heat, disease, and loneliness. First published in 1996, the book has been hailed for telling an exciting yet fully accurate story.