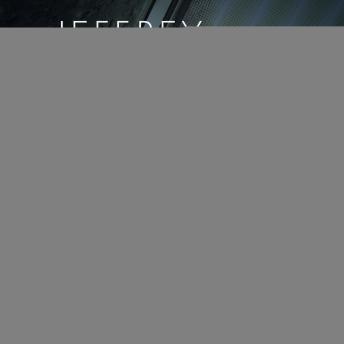 Written By: Jeffrey Round

Private investigator Dan Sharp searches the seamy underbelly of the city for a brutal killer. Following an anonymous tip, missing persons investigator Dan Sharp makes a grisly find in a burned-out slaughterhouse in Toronto's west end. Someone is targeting known sex offenders whose names and identities were released on the Internet. When an iconic rock star contacts Dan to keep from becoming the next victim, things take a curious turn. Dan's search for a killer takes him underground in Toronto's broken social scene - a secret world of misfits and guerrilla activists living off the grid - where he hopes to find the key to the murders.