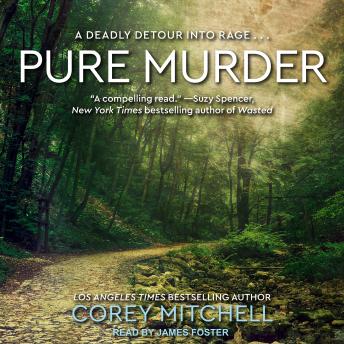 'We gotta kill 'em. They know what we look like.'

On a hot summer night in Houston, two teenage girls-bright, beautiful, success-bound friends-took a shortcut home from a friend's apartment to make their curfew. They never reached their homes. The next morning, the families of the two girls began a frantic search, organizing friends and neighbors and posting thousands of fliers across the sprawling city. But not until an anonymous 911 call four days later were the bodies of Jennifer Ertman and Elizabeth Pena finally recovered. Their killers were soon rounded up-a brutal, unrepentant gang of teenage boys whose convictions should have put them behind bars for life. But in the halls of justice, nothing is ever a sure bet . . .