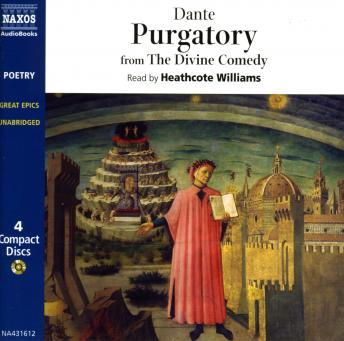 Now of that second kingdom I shall sing where human souls are purified of sin and made worthy to ascend to Heaven' Purgatory is the second part of Dante's The Divine Comedy ascending the terraces of the Mount of Purgatory inhabited by those doing penance to expiate their sins on earth. There are the proud – forced to circle their terrace for aeons bent double in humility; the slothful – running around crying out examples of zeal and sloth; while the lustful are purged by fire. Though less well-known than Inferno, Purgatory has inspired many writers including, in our century, Samuel Beckett, and has played a key role in literature.