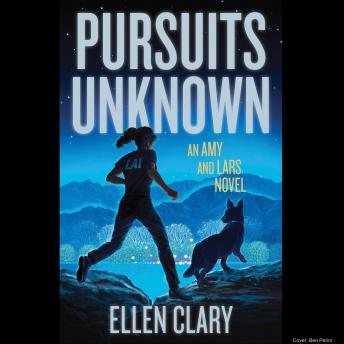 Amy and her kelpie-shepherd mix, Lars, work with a search team that specializes in finding lost people. Despite his average-mutt appearance, Lars is no ordinary dog. He and Amy have a telepathic connection. While Lars has a lot to learn about human language, their bond allows them to communicate in unusual ways and is a boon to their success rate.

When Amy and Lars find a missing scientist suffering from the Alzheimer's-like disorder 'Disorientation,' Amy and her support team realize this is not a typical lost-person case. Instead, this assignment appears to be an attempt to steal this man's highly sensitive research on nanotechnology―which, in the wrong hands, could be used to wipe out undesirables from their overpopulated world. Forced to go undercover to seek out the truth, Amy will have to confront―and surpass―her own limitations.