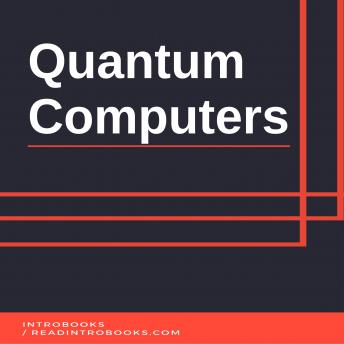 Scientists from Australia have found the smallest of the transistors recently. It is made by deliberately placing two atoms so closely. Then the university of Cambridge invention of the entangled LEDs is another revolutionary finding in the recent times. These two inventions are sure to back up with the efforts to build the quantum computers by and large. The research process is already on, since so many years now. The success is sure as it is expected by the scholars with the findings of the Entangles light emitting diodes and the world's first ever smallest transistors. Computing power will be increasing indefinitely in the upcoming years and that can be met out to precision only with the launch of the quantum computers in the market.