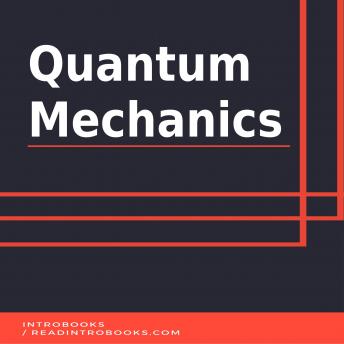 There are three explanations for this schizophrenic behavior of nature at the level of atoms and subatomic particles, but none of them are officially accepted by the scientific community. We can say that the most important is that quantum mechanics works, and explanations may be to philosophers.

This title is due for release on April 8, 2016
We'll send you an email as soon as it is available!