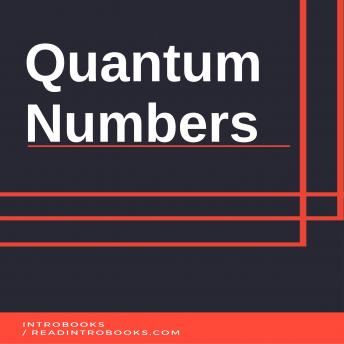 Modern Chemistry Lavoisier's results and Atomic Theory provided chemists their first in depth understanding related to the nature of chemical reactions. Another cornerstone which dealt with the inherent property of all matter came a few years later in the form of atomic theory advanced in 1805 by an English schoolteacher, John Dalton. This theory puts forward the theory that matter constitutes of small particles which are named atoms and that chemical changes take place between atoms or groups of atoms. Finally, being equipped with in depth views about the nature of matter and of chemical reactions, chemistry began making rapid strides.