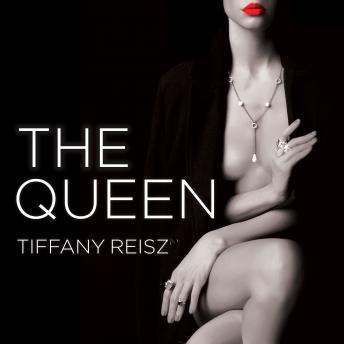 While new lovers and the sweet taste of freedom intoxicate Nora, she is tempted time and time again by Søren, the one man who refuses to bow to her. But when Søren accepts a new church assignment in a dangerous country, she must make an agonizing choice. Will the queen keep her throne and let her lover go or trade in her crown for Søren's collar?
Contains mature themes.