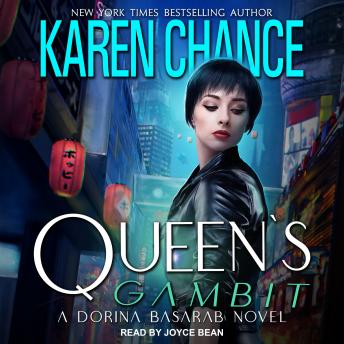 Dorina Basarab is a dhampir-the feared and hated cross between a vampire and a human-or so she has always believed. She spent most of her life on the fringes of her two worlds, yearning to belong to one or the other, but despised and distrusted by both. Recently, a war in the supernatural community allowed her to get a foothold into her vampire father's world, one of danger, intrigue, glitz and glamour, where she found not only a home, but a lover, too. For the first time in centuries, life seemed to be going her way. But now, an incident with a dangerous magical device has left her two natures separated into duplicate bodies, both fighting to survive while they search for the truth about their past, and the key to their future.