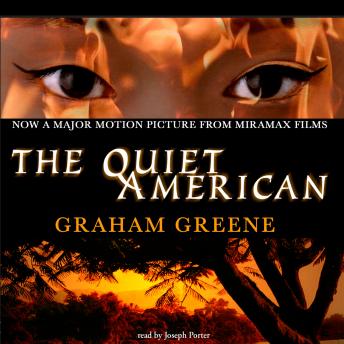 Alden Pyle, an idealistic young American, is sent to Vietnam to promote democracy amidst the intrigue and violence of the French war with the Vietminh. His friend Fowler, a cynical foreign correspondent, looks on but soon finds it difficult to remain simply an observer. Fowler’s mistress, a beautiful native girl, creates a catalyst for jealousy and competition between the men and a cultural clash resulting in bloodshed and deep misgivings.

Written in 1955 prior to the Vietnam conflict, The Quiet American foreshadows the events leading up to the war. Questions surrounding the moral ambiguity of the involvement of the United States in foreign countries are as relevant today as they were fifty years ago.