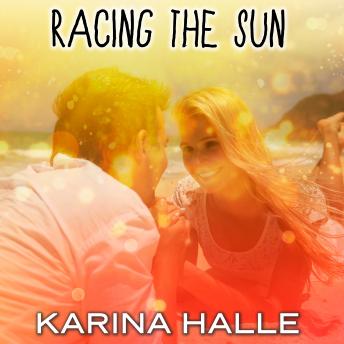 It's time for twenty-four-year-old Amber MacLean to face the music. After a frivolous six months of backpacking through New Zealand, Australia, and Southeast Asia, she finds herself broke on the Mediterranean without enough money for a plane ticket home to California. There are worse places to be stuck than the gorgeous coastline of southern Italy, but the only job she manages to secure involves teaching English to two of the brattiest children she's ever met. It also doesn't help that the children are under the care of their brooding older brother, Italian ex-motorcycle racer Desiderio Larosa.
Darkly handsome and oh-so-mysterious, Derio tests Amber's patience and will at every turn-not to mention her hormones. But when her position as teacher turns into one as full-time nanny at the crumbling old villa, Amber finds herself growing closer to the enigmatic recluse and soon has to choose between the safety of her life back in the States and the uncertainty of Derio's closely guarded heart.Contains mature themes.