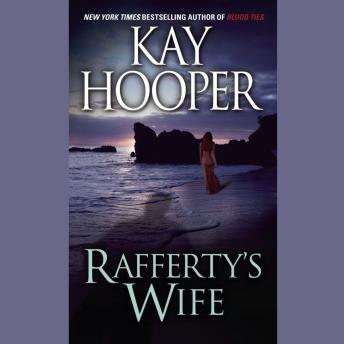 Sarah Cavell is a beautiful, brilliant cryptographer with the uncanny ability to crack any code. But her most daunting challenge may be reading the true feelings of her new "husband," Rafferty Lewis, the secretive federal agent to whom she's just been assigned. Sent on a perilous mission to a Caribbean nation teetering on the brink of revolution, the two must go undercover as husband and wife to make contact with a shadowy informant passing on cryptic messages that could trap a terrorist.
Pilot, sharpshooter, and accomplished yachtsman, Rafferty prides himself on being the epitome of coolness under pressure. But in the aftermath of a marital tragedy that exposed his vulnerable core, the prospect of pantomiming intimacy with a woman of Sarah's intoxicating allure has him unnerved, to say the least-and that could prove deadly for both of them. Dodging danger at every turn even as passion's magnet draws them closer to each other, these two make-believe lovers will learn that the heart is a puzzle they can only solve together.