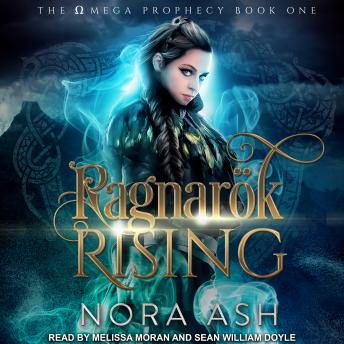 Five possessive gods and the end of mankind. That's my fate.

I always thought the end of the world was a myth. But then, I also thought Norse gods were make believe too.