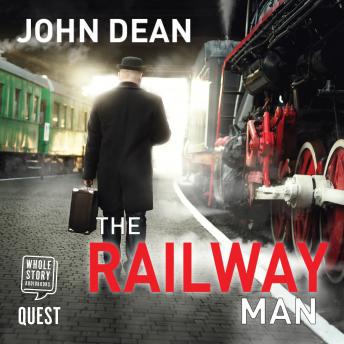 Few tears are shed when an ex-boxer and local hard man is found dead in a disused railway signal box. When DCI John Blizzard is called in to investigate, he discovers no shortage of people who would want the bully dead. But getting any of them to come forward proves difficult. Having interrupted the opening day of the public display of a steam engine that DCI Blizzard lovingly helped restore, few are keener than he to see the perpetrator under lock and key. It transpires that the victim once gave a man life-changing injuries with a cruel sucker punch, thus Blizzard's colleagues think they've found a likely suspect. But the veteran detective is not so sure. In fact, the real culprits might be much closer to home. Probing deeper into the web of lies that surrounded the man's life, Blizzard might have to confront unpalatable truths that shatter his nostalgic view of the city's past.