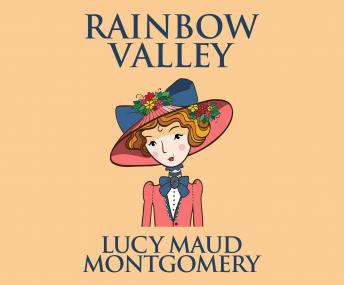 After a trip to London, Anne Blythe learns that a new minister, John Meredith, has arrived in Glen St. Mary. Soon, AnneÄôs six children become friends with the four Meredith children who, having recently lost their mother, have a reputation for running wild. The children all meet and play in a hollow called ÄúRainbow Valley,Äù where they begin to concoct plans for protecting their orphaned friend Mary and finding a wife for the widowed minister. The seventh of nine books in the Anne Shirley series, Rainbow Valley was published in 1919 and was the fifth book to feature the beloved protagonist from Anne of Green Gables.