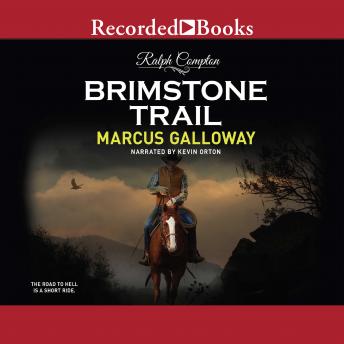 GOD HELP HIM Before hearing the call of the Lord, Paul had seen more than his share of sin-- mostly his own. But since he came to minister to the small town of Pueblito Verde, most of what he sees are tamer transgressions. Knowing his own past, Paul believes the occasional mistake doesn' t make someone truly evil. But some men are more evil than others. When the brutal Jack Kerrigan and his band of ruffians hit town, Paul' s new life starts to go bad. Then things go from bad to worse when ruthless bounty hunter Dave Sprole arrives with money and murder on his mind. Now, the town is caught in the crossfire between two cold-blooded killers-- and Paul knows that it' s time for him to stand up for what he believes in

This title is due for release on October 10, 2014
We'll send you an email as soon as it is available!