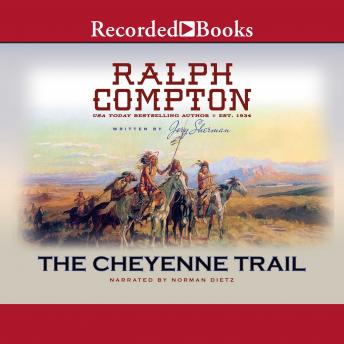 OLD FRIENDS Chip Chippendale met Ransom Barnes after the War Between the States, when the two cowboys drove a herd up from Texas together. But when Chip first laid eyes on Wyoming, he knew he was home, and the two friends split off on different trails. NEW ENEMIES Each man went on to own his own ranch, but when Ransom's home is attacked and burned by a marauding band of Cheyenne warriors, he is faced with ruin-and makes matters worse by gunning down the Cheyenne leader's son. A target of the most vicious renegade on the high plains, Ransom turns to his old friend Chip. And Chip never forgets his friends-even if it means making a few enemies.

This title is due for release on November 18, 2016
We'll send you an email as soon as it is available!