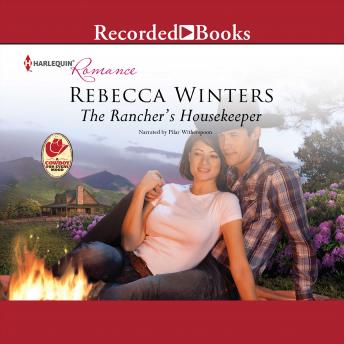 Colt Brannigan always does the right thing, so he hires vulnerable Geena Williams as his housekeeper. But is this beautiful stranger trouble with a capital 'T?'Geena is overwhelmed--it takes a brave man to hire a woman with a past like hers. In return for the second chance, she'll make his house a home he'll want to come back to after a hard day's work.Colt can be gruff, but to Geena his hard-won smile is as tender as a caress. He's let her into his home; maybe one day he'll let her into his heart?

This title is due for release on October 10, 2014
We'll send you an email as soon as it is available!