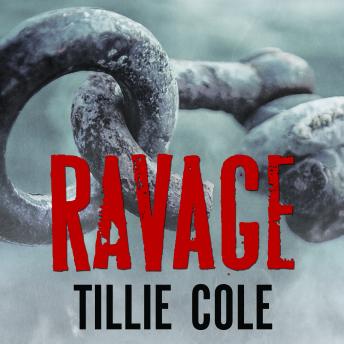 Taken by the Jakhua Clan as a teen, 194 was stripped of his name, identity, and free will, meticulously honed to be a ruthless killing machine. This is a role he resents with every fiber of his being, but one he embraces to gain back the precious leverage the Georgians wield as their weapon of control: his younger sister, 152.
Zoya Kostava is in shock. After fleeing her mafia family's massacre in Georgia as a child, Zoya lives in secret, hiding from her enemies in Manhattan. At age twenty-five, believing all her family is dead, Zoya learns that her brother Zaal is very much alive . . . and living with their family's greatest enemy: the Volkov Bratva.

Yearning to be reunited with her beloved Zaal, Zoya risks her safety and anonymity for the brother she had mourned since childhood. But just as she reaches Zaal's apartment, Zoya is seized and taken captive by a strange man, who is strong, dark, and brutal. Unyielding, he demands her utter obedience as he locks her away in darkness. He is highly skilled in torture and inflicting pain, and demands to know everything about her and her brother. He is a man who will do anything to get what he wants.