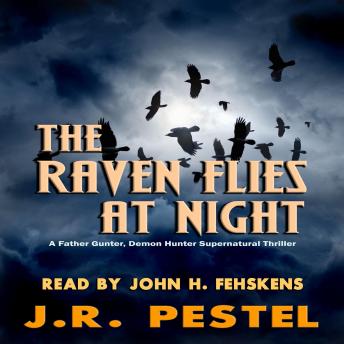 The Raven Flies at Night

Some people regard ravens as being harbingers of the supernatural, and bringers of bad luck. When they invade the town of Moutainview, they bring more than just bad luck. They bring demons. Not just any demons... Two high-ranking demonic officials from hell, whose plans go way beyond simply taking over the town.

The demon hunters Johann Gunter and Robert Durling come to town while it's in the clutches of the two demons. They see the effects first-hand, shortly after getting to town-and it stays with them. What they want to know is... Who conjured the demons, and why? Even when they get their answer, there is still one more surprise waiting for them. If you're not afraid of ravens now...you will be.

This title is due for release on May 21, 2018
We'll send you an email as soon as it is available!