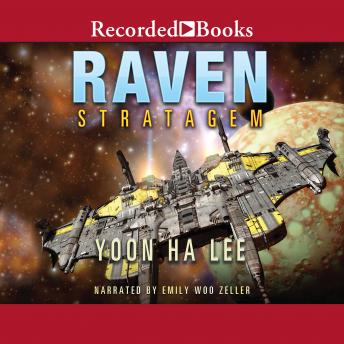 Captain Kel Cheris is possessed by a long-dead traitor general. Together they must face the rivalries of the hexarchate and a potentially devastating invasion. When the hexarchate's gifted young captain Kel Cheris summoned the ghost of the long-dead General Shuos Jedao to help her put down a rebellion, she didn't reckon on his breaking free of centuries of imprisonment - and possessing her. Even worse, the enemy Hafn are invading, and Jedao takes over General Kel Khiruev's fleet, which was tasked with stopping them. Only one of Khiruev's subordinates, Lieutenant Colonel Kel Brezan, seems to be able to resist the influence of the brilliant but psychotic Jedao. Jedao claims to be interested in defending the hexarchate, but can Khiruev or Brezan trust him? For that matter, will the hexarchate's masters wipe out the entire fleet to destroy the rogue general?