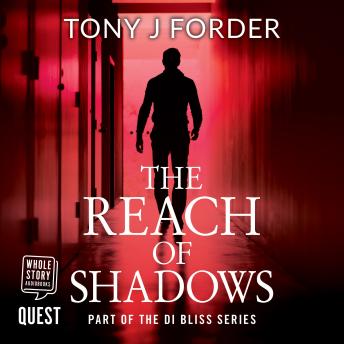 Recovering from injuries sustained in a road collision, DI Bliss is taken directly from hospital to a fresh crime scene and ordered to investigate the vicious stabbing and murder of Jade Coleman. When Bliss realises the victim had reported being stalked, and that two of his own team had been drafted in to take her statement, he is given the unenviable task of interviewing both of his detectives. Increasingly it appears that the stalker may be their killer. However, several other people soon become part of the team's suspect list. Bliss also finds himself being questioned about his own past and has to battle to defend himself whilst continuing to investigate the murder. Soon more questions arise. With his work cut out, and his team under pressure, can Bliss solve the case before more victims show up?