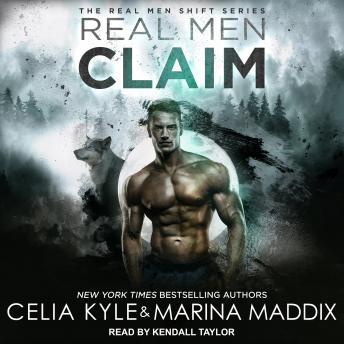 Fate hasn't been kind to Trina Edgecomb. When her fated mate died on their honeymoon, she was left to face a long and bleak life utterly alone. Of course, as the healer to a very rambunctious wolf pack, she's never truly alone, but nothing will ever ease her crushing solitude.

Rogue wolf Max Kincaid has only one purpose: To bring down the developer who destroyed his pack and his life. He's tracked the man to the small town of Tremble, Georgia, and he's just waiting for his moment to strike. Except, before he can fulfill his destiny, he's ambushed in the woods and left to die.

When Trina finds Max on death's doorstep, a spark she thought was long dead stirs to life and she realizes that she's somehow found her fated mate. How was it even possible to have two in a lifetime? But the bigger question is whether a rogue wolf can integrate into an established pack. That's assuming the Soren pack alpha won't banish him on sight.