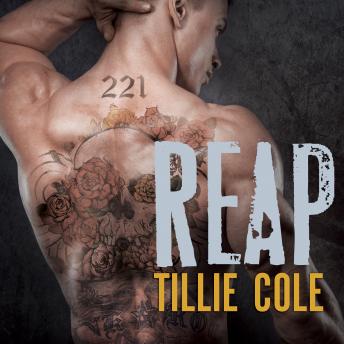 Raised as a prototype for the Georgian Bratva's obedience drug, 221 fails to think, act, or live for himself; he's his master's perfectly crafted killing puppet. Standing at six-foot-six, weighing two-hundred-and-fifty pounds, and unrivaled in to-the-death combat, 221 successfully secures business for the Georgian Mafia boss of NYC until his enemies capture him.

Talia Tolstaia dreams of breaking from the heavy clutches of Bratva life. She dreams of another life, away from the stifling leash of her Russian Bratva boss father and from the brutality of her work at the Dungeon, her criminal family's underground death-match enterprise. But when she stumbles upon her family's captive, who seems more monster than man, she starts to see the man underneath: a powerful, beautiful, damaged man whose heart calls to hers.