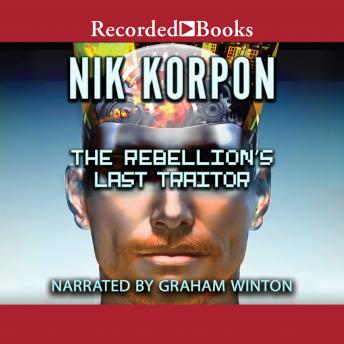 In a dystopian world ravaged by war and environmental collapse, one man fights history to discover the truth about his wife and child. After decades of war, the brutal Tathadann Party restored order to shattered Eitan City by outlawing the past and rewriting history. Memory is a commodity - bought and sold, and experienced like a drug. Henraek works as a Tathadann memory thief, draining citizens' memories. Everything changes when Henraek harvests a memory of his own wife's death, in the hidden rebellion that once tore apart their city. Now he will do whatever it takes to learn the truth - even if it means burning Eitan City to the ground.