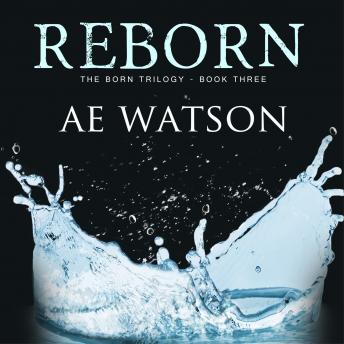 Twenty years ago a man made a child he never intended to love. Ten years ago the world ended, and Emma turned her back on the man she believed was her father in an attempt to survive. Eight weeks ago she discovered the truth about her family, including the sister she never knew she had. Last week she had her heart broken by the one man she never imagined giving it to. Yesterday she turned her back on those she cared for in an attempt to help them survive. Today she plans on hunting two men to the ends of the broken earth. Not to save the world. Not to make the world a better place. Tomorrow, she plans on getting revenge.