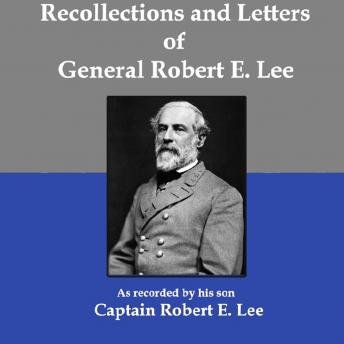 General Robert E. Lee was the most heroic figure of the Civil War, but to many, he is a solitary figure. This book fleshes out the man and reveals the workings of a great military mind and a warm, understanding, and generous human being. It shows all the facets of the general during the war; at the conclusion, when he was an outspoken proponent of a reasonable peace which would allow the South to rejoin the Union; and after the war, when he served as president of Washington College, and became a driving force for the creation of a viable educational system. This anthology shows all these facets of the general, through his correspondence and through the revealing insight supplied by his son. No other collection of source materials gives such a whole and rewarding picture of one of the South's greatest sons and heroes.