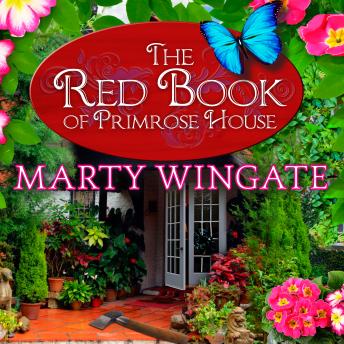 The Red Book of Primrose House

Pru Parke has her dream job: head gardener at an eighteenth-century manor house in Sussex. The landscape for Primrose House was laid out in 1806 by renowned designer Humphry Repton in one of his meticulously illustrated Red Books, and the new owners want Pru to restore the estate to its former glory-quickly, as they're planning to showcase it in less than a year at a summer party.

But life gets in the way of the best laid plans: When not being happily distracted by the romantic attentions of the handsome Inspector Christopher Pearse, Pru is digging into the mystery of her own British roots. Still, she manages to make considerable progress on the vast grounds-until vandals wreak havoc on each of her projects. Then, to her horror, one of her workers is found murdered among the yews. The police have a suspect, but Pru is certain they're wrong. Once again, Pru finds herself entangled in a thicket of evil intentions-and her, without a hatchet.