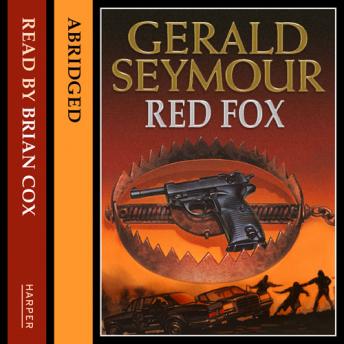 When British businessman Geoffrey Harrison is kidnapped on the same day that Franca Tantardini, Italy’s most ruthless terrorist, is captured, there seems no reason why their destinies should become linked, until Franca’s teenage lover intervenes, kidnapping Harrison from his kidnappers, and straightforward extortion becomes political terrorism.


Beautiful, seductive and extremely dangerous, Franca Tantardini is one of Italy's most ruthless political extremists. When she is captured in a shoot-out, her fanatical young lover, Giancarlo Battestini, vows to set her free and, with quiet watchfulness, waits for the moment to strike. In Rome, a British businessman, Geoffrey Harrison, has been taken hostage by a ruthless organised crime syndicate - kidnap is, after all, a growth industry. The British Government are adamant that they will not pay the two-million-dollar ransom and discharge responsibility to the Italian police. As political wrangling takes hold, Battestini sees a weakness and realises that the only way to secure the release of his beloved Franca is to capture Harrison and bargain his life for hers. The authorities are confronted with a terrible choice. Should they release a woman who has masterminded the murder of so many or let an innocent man die?