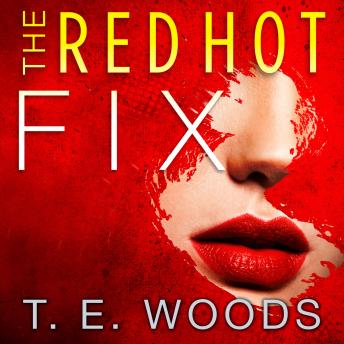 A little more than a year after the Fixer killings, Detective Mort Grant of the Seattle PD once again has his hands full. In the last four months, seven men have been murdered in seedy pay-by-the-hour motels: first strangled, then tied with rope and set on a bed of crushed mothballs, with a red lipstick kiss planted on their foreheads. Speculation abounds that the killer is a prostitute who's turning her tricks into dead men. The press has taken to calling her 'Trixie.'

As Mort follows scant leads in the case, he can't help but feel continued guilt over his involvement with the Fixer. Though the public holds her up as a folk hero, a vigilante who seeks justice when the system fails, Mort cannot shake the fact that serious crimes have been committed. And though legend says she has vanished, Mort knows exactly where the Fixer is-and he's conspiring to keep her hidden.

As Trixie strikes again, Mort suddenly finds himself and his family in the crosshairs. Because these new murders are not random, and their perpetrator is hell-bent on luring Mort into a sick and twisted game. If he's not careful, he's going to need Fixing.