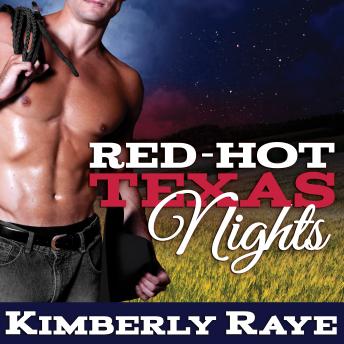 The Tuckers and the Sawyers have been doing battle for more than a century, and these legendary moonshiners are nowhere near ready to call a truce. Especially when Brandy Tucker, a self-taught chef, mixes up a brew that rivals the original, only to find that the recipe's gone missing. And the culprit seems to be Tyler McCall, a professional bullrider as hot as the Lone Star sun, despite the Sawyer blood running through his veins.

Brandy is a sweet, sassy distraction Tyler doesn't need-especially not when he's preparing for a competition that will either make or break his career. The more Brandy and Tyler cross paths with one another, the less they can ignore the heat that sizzles between them. Should they give in to their fiery passions, even if they both risk getting burned? All it takes is one kiss to find out . . .Contains mature themes.