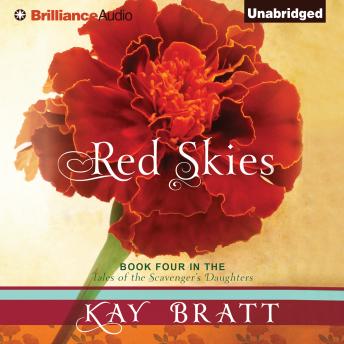 In the fourth book of the Tales of the Scavenger's Daughters series, the fates of three people who've never met converge in profound and unexpected ways.

Mari, the daughter of the town scavenger, grew up knowing hardship, but she never could have anticipated the struggles that now face her as an adult. Feeling alone and isolated, she dreams of a better life. On the other side of town, a frightened little girl named An Ni is forced to live on the streets, but she silently longs for the one thing she's never known-a family. Max, a struggling American photojournalist, arrives in China with only one goal in mind: to face his demons and put an end to his own unbearable suffering.

From the bestselling author of A Thread Unbroken comes an emotional, hope-filled story that offers a fresh glimpse into the life of a remarkable family.