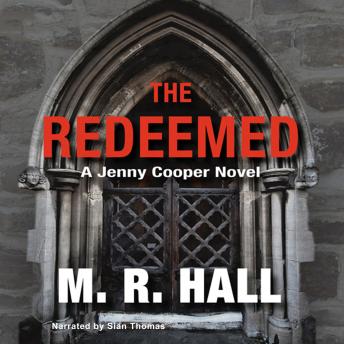 #3 of The Jenny Cooper Mysteries

A man's body is discovered in a church yard, the sign of the cross carved into his abdomen. Later he is found to be Alan Jacobs, a troubled psychiatric nurse. It seems to Jenny Cooper, Severn Vale District Coroner, this is likely to be an open and shut suicide case, but something tells her to probe a little deeper.

After another tragic death, Jenny's suspicions turn toward a powerful new global phenomenon: the politically ambitious and intoxicatingly charismatic Mission Church of God.

Meanwhile Jenny must finally confront the demons of her past, and as her private life threatens to shatter, she faces intense pressure from all angles to cease her investigations. But to Jenny Cooper, whose whole life has been governed by deception, the truth is everything.