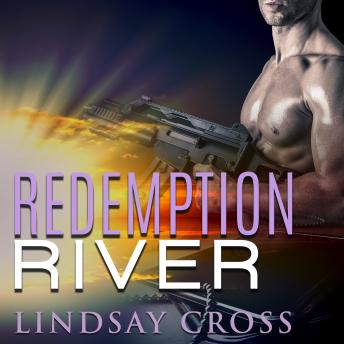 He left Mercy to fight for his country and escape a broken heart. Years later, he is hard. Cold. A man without mercy. Part of an elite task force, he tracks a brutal terrorist to his hometown. And runs into the woman who betrayed him . . .

Evangeline Videl was destroyed when Hunter left. Determined to move on, she finds another man, but discovers too late the monster hidden beneath his smooth smile. Struggling to find the conviction to live, Evie finds her life spinning out of control.

Forced to band together to find the terrorist before it's too late, Hunter and Evie must learn to forgive or risk losing the promise of redemption and their lives.