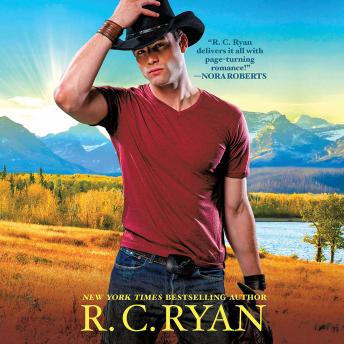 A fresh start. That's exactly what Ally Shaw needs and what she's found in Glacier Ridge, Montana. Creating a simpler life with her young son and reconnecting with her only remaining family-it's all part of Ally's plan to chase away the pain of her past. But when a dangerously irresistible cowboy rescues her little boy, Ally can't deny she's excited about what else the future might bring.

Reed Malloy was a wild horse who wouldn't be broken. Devoted to his work on the land at the expense of everything else, he'd never met a woman who could hold his interest . . . until Ally. And now, beautiful Ally and her fearless, freckled child have this cowboy wanting more. This isn't Ally's first time at the rodeo, though, and convincing her to trust him isn't easy. But there isn't anything he won't do to keep her safe . . . and make her his.