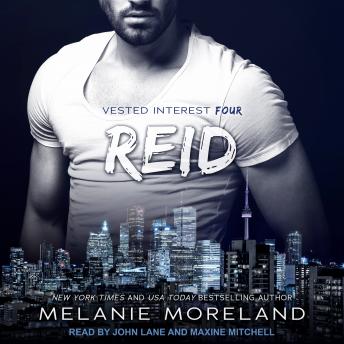 You've met the men of BAM. Now get to know the rebel.

Who is Reid Matthews?

A child, abandoned and unloved. A teen, adrift and disregarded, using his superior tech skills for the wrong intentions. A young adult, his future overshadowed by his prison record, his life an endless loop of loneliness.

Until he is given a second chance and a new life emerges. A career he once thought he could only dream of, surrounded by people who show him that family and home aren't simply words. And a girl who shows him the greatest, most complex code he could ever write. Love.