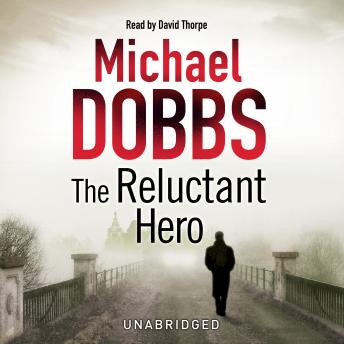 When Harry Jones discovers that former friend Zac Kravitz's life is in danger, a debt of honour sends him on a perilous rescue mission to Ta'argistan, a mountainous and landlocked former Soviet republic bordering Russia, China and Afghanistan. Muscling his way onto a delegation of MPs who happen to be paying the state a visit, Harry finds an unlikely ally in the stubbornly independent Martha and together they devise a plan to break Zac out of the ancient high-walled prison in the capital, Ashkek. But when, in the depths of winter, the attempt backfires and Harry finds himself taking Zac's place, he realises that he has been lured, unawares, into a terrifying web of international conspiracy.