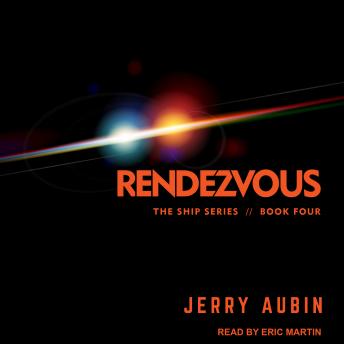 Adan is ready to leave Earth behind. He successfully transformed his massive asteroid into an amazing spaceship, but faces an even larger challenge as he tries to negotiate the repercussions of the many deals and compromises that were required along the way. The choices he makes will not only impact those people who remain behind, but will also determine how the society onboard his vessel survives far into the future.

Five thousand years after it first left Earth, the Ship is racing back in search of the mysterious humans its Crew has battled repeatedly. The Flight Boss is navigating an uneasy partnership with the civilian president as the Ship's condition degrades rapidly, but puts his trust in Kalare to prepare their pilots for one final battle to reclaim humanity's homeworld.