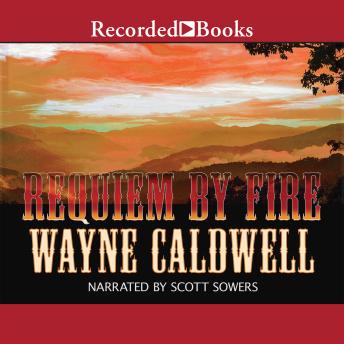 Wayne Caldwell won extensive critical praise for his debut novel Cataloochee. Set in the same Appalachian locale, Requiem by Fire strikes chords of humor, strife and human endurance with a 1920s tale populated by vivid Southern characters. When the federal government attempts to force residents of a farming community to sell their land, lives are torn asunder by the prospect of change. 'Wayne Caldwell has restored to us a lost America-and made us fall in love with its people all over again.'-Jon Clinch, author of Finn

This title is due for release on October 8, 2010
We'll send you an email as soon as it is available!