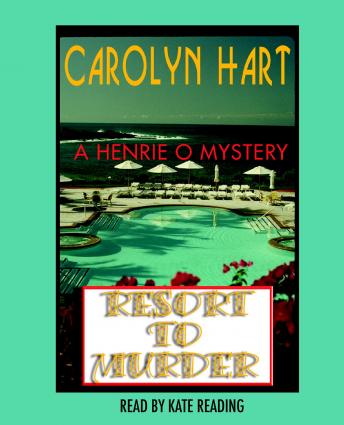 Henrietta Collins's talent for troubleshooting and her zest for life are much needed at a family gathering in Bermuda, where murder prowls the halls of a luxury hotel. Henrie O has come to the island with her grandchildren for the remarriage of their father, Lloyd Drake. He plans to marry Connor Bailey, a beautiful widow with a dark past and a knack for attracting men. Only a year earlier, the resort manager's husband fell from a tower to his death after quarreling with Connor. It now seems that his restless spirit is haunting the hotel—and perhaps seeking revenge. Henrie O has no patience for bogus supernatural appearances, but when she sets out to unmask the 'ghost's' creator, she realizes how much is at stake.

This title is due for release on April 23, 2001
We'll send you an email as soon as it is available!