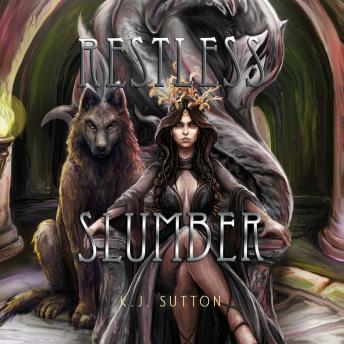 Fortuna's entire life has changed.She has no idea how to balance her new responsibilities and who she used to be. There are hundreds of faeries in her head, her brother seems to have lost touch with reality, and a werewolf won't leave her side. Maybe the utter lack of control is why her abilities seem to be changing as well.Then there's Collith-enigmatic, beautiful, and infuriating. He's not only a king of the faeries she despises so much, but he's also her mate. And his gentle pursuit causes confusion in her normally unwavering relationship with Oliver.As a result of it all, Fortuna now finds herself surrounded by new enemies, as well as ones from her past. The question isn't whether she is strong enough to make change in such a corrupt court; it's whether she will survive long enough to do it.

This title is due for release on October 19, 2020
We'll send you an email as soon as it is available!