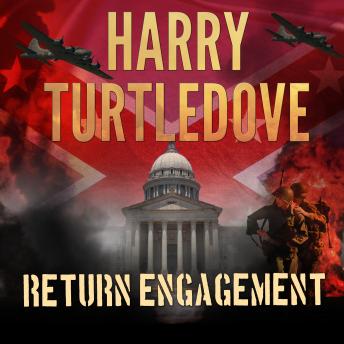 In 1914 they called it The Great War, and few could imagine anything worse. For nearly three decades a peace forged in blood and fatigue has held sway in North America. Now, Japan dominates the Pacific, the Russian Tsar rules Alaska, and England, under Winston Churchill, chafes for a return to its former glory. But behind the façade of world order, America is a bomb waiting to go off. Jake Featherston, the megalomaniacal leader of the Confederate States of America, is just the man to light the fuse.

In the White House in Philadelphia, Socialist President Al Smith is a living symbol of hope for a nation that has been through the fires of war and the flood tides of depression. In the South, Featherston and his ruling Freedom Party have put down a Negro rebellion with a bloody fist and have interned them in concentration camps. Now they are determined to crush their Northern neighbor at any cost.