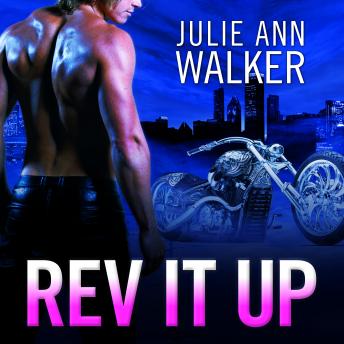 He Never Misses a Target

Jake 'the Snake' Sommers earned his SEAL code name by striking quickly and quietly-and with lethal force. That's also how he broke Michelle Carter's heart. It was the only way to keep her safe-from himself. Four long years later, Jake is determined to get a second chance. But to steal back into Michelle's loving arms, Jake is going to have to prove he can take things slow. Real slow . . .

She Aims to Make Him Beg

Michelle Carter has never forgiven Jake for being so cliche as to 'love her and leave her.' But when her brother, head of the Black Knights elite ops agency, ticks off the wrong mobster, she must do the unimaginable: place her life in Jake's hands. No matter what they call him, this man is far from cold-blooded. And once he's wrapped around her heat, he'll never let her go . . .