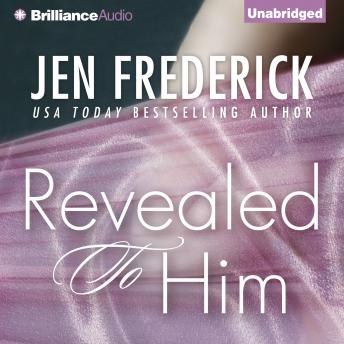 Handsome and tough Jake Tanner, a veteran and the owner of a successful security firm, never lets his past hold him back. Despite his prosthetic hand and foot, women swoon over him-and with him between the sheets. Yet Jake feels bored and restlessuntil he's hired to protect a beautiful writer whose life is in terrible danger.

Self-imprisoned by fear of the anonymous stalkers who threaten her life, video-game writer Natalie Beck now only dreams of the world outside her pink-bedecked apartment. Trusting people again is off-limits. But the more time Jake spends with her, the more his professional commitment evolves from simple duty to scorching desire. While deeply sensual sparks ignite between the two, the danger outside circles closer. Will Jake's intense devotion be enough to save Natalie? Or will she turn away from the one man willing to do anything to save her?