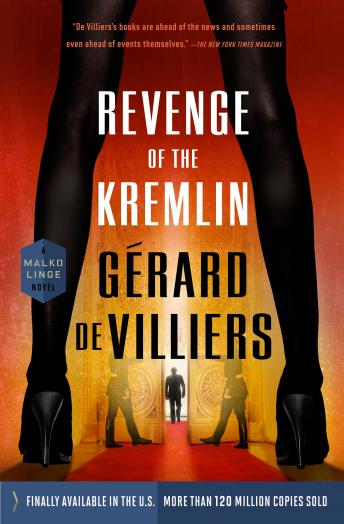 Revenge of the Kremlin

In this gripping, tightly plotted tale of espionage, Malko Linge investigates the suspicious death of a Russian oligarch in London.

Boris Berezovsky is living in exile in London to avoid the wrath of Vladimir Putin. One morning, the unlucky oligarch is found dead in his bathroom, an apparent suicide.

Their suspicions aroused, MI5 opens an investigation—but Prime Minister David Cameron orders the case closed. Alarmed at the renewal of Russian Cold War tricks and Moscow’s increasingly close ties to London, the CIA dispatches Malko Linge to investigate Berezovsky’s death and the British cover-up. With help from an alluring former CIA handler, Malko dives into the search for hard evidence of the Kremlin’s involvement in the affair—putting himself directly in the crosshairs of the world’s most efficient assassins.

Revenge of the Kremlin