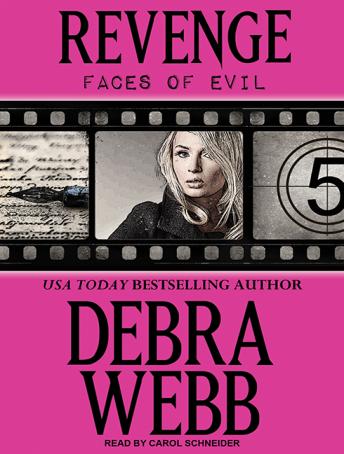 Pages torn from a journal . . . brutal murders . . . dark, ugly secrets. Jess Harris has a new case, one that is sure to shake the very foundation of Birmingham's wealthy and powerful.

More than a decade ago the 'Five' had it all. In twenty-four hours they would graduate and head off to their Ivy League destinations. Except one last midnight celebration ended in death, and now, twelve years later, someone wants revenge. Determining exactly who is out for revenge is the easy part; stopping him before someone else dies has Jess and her team working overtime.

As Jess uncovers the truth and solves the case, she receives a package from the Player, the serial killer obsessed with her. He is about to start a new game and she just got her invitation to play.