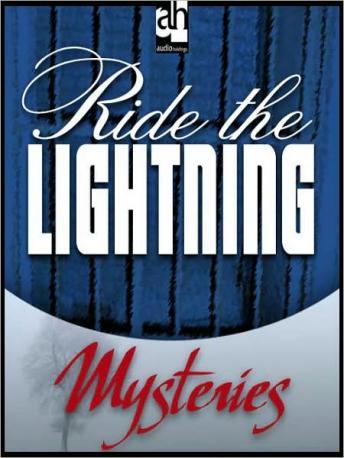 No one thought Curtis Colt had been railroaded for the shooting of a liquor store owner, least of all St. Louis private investigator Alo Nudger. It had been an open-and-shut case of cold blooded murder, and the people of Missouri were just waiting for Colt to be strapped into the electric chair-after all, three eyewitnesses couldn't be wrong. But as time runs out on the convicted killer, Nudger receives a call from Candy Ann Adams, Colt's finance, who insists he's innocent, because she knows who really pulled the trigger. Despite his better judgment, Nudger takes the case, finding the trail cold and witnesses colder still. But, just as he prepares to abandon the case and leave Colt to his fate, Nudger comes across new evidence that convinces him that maybe Candy Ann is right, maybe the wrong man has been sentenced to 'ride the lightning'...