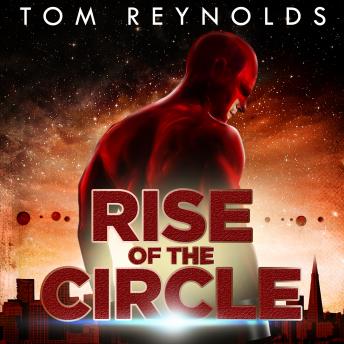 Rise of The Circle

As metahumans emerge throughout the world, some greet them as saviors while others see them as a threat to humanity itself. A group of elite soldiers come into possession of the most powerful metabands seen yet, with the ability to destroy what was thought to be indestructible: the metabands themselves.

With the destruction of the Silver Island Metahuman Detention Facility, Bay View City goes into total lockdown. The Alpha Team impose their protection, but at a price: the complete and total ban of metahumans within the city. Refusal to follow is punishable by execution.

Forced to leave the city he calls home, Connor is given a second chance at an elite prep school across the bay, one with a very big secret.

Rise of The Circle