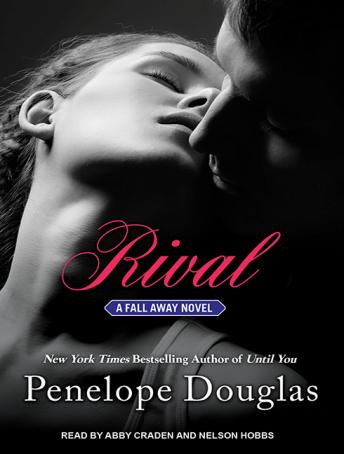 She's back. For the two years she's been away at boarding school, and there was no word from her. Back when we lived in the same house, she used to cut me down during the day and then leave her door open for me at night.

I was stupid then, but now I'm ready to beat her at her own game.

I'm back. Two years and I can tell he still wants me, even if he acts like he's better than me. But I won't be scared away. Or pushed down. I'll call his bluff and fight back. That's what he wants, right? As long as I keep my guard up, he'll never know how much he affects me.